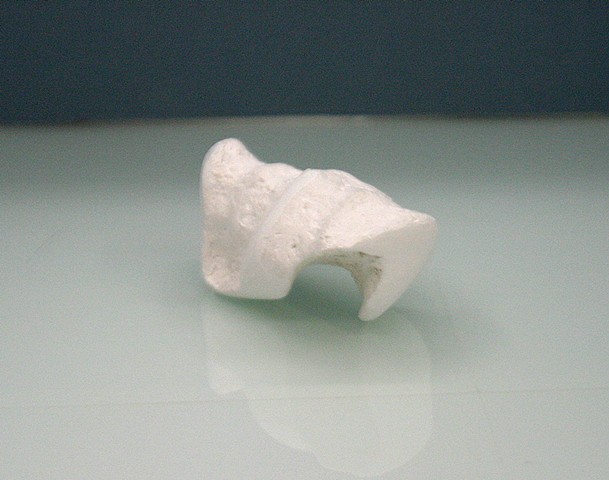 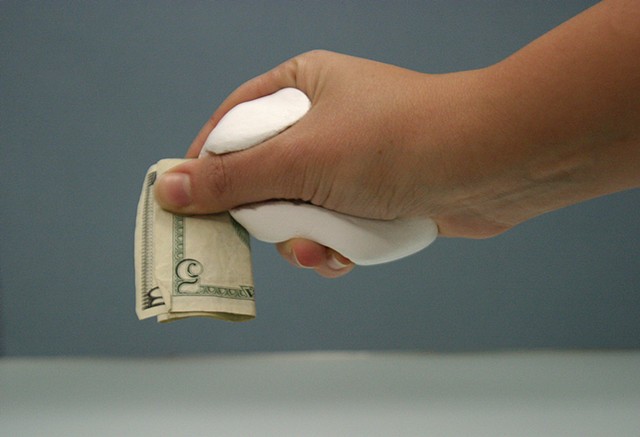 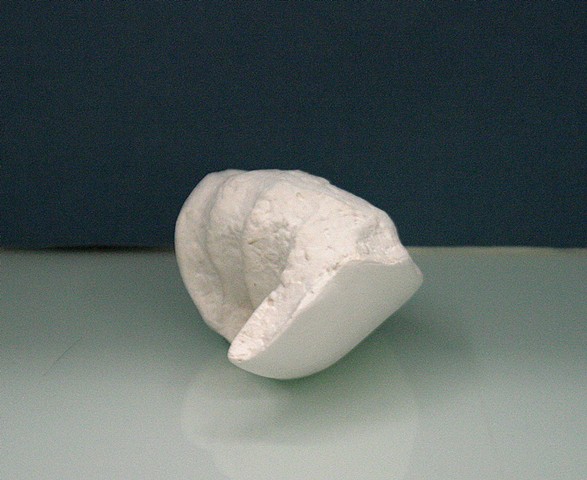 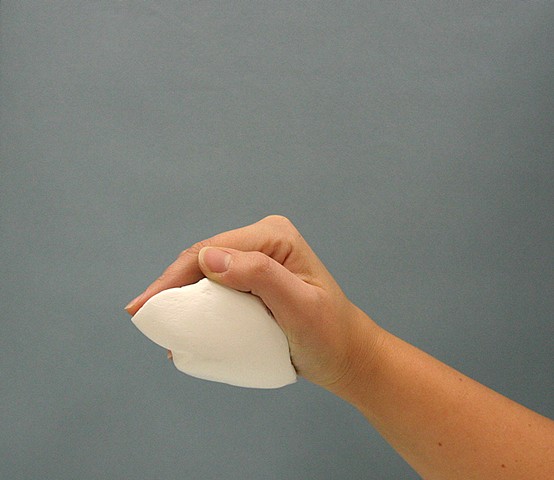 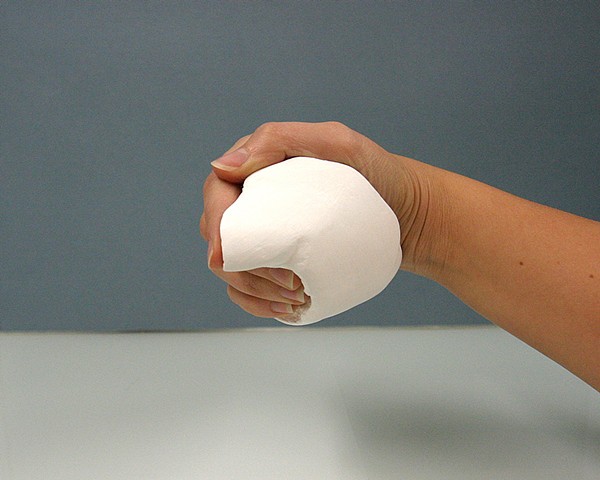 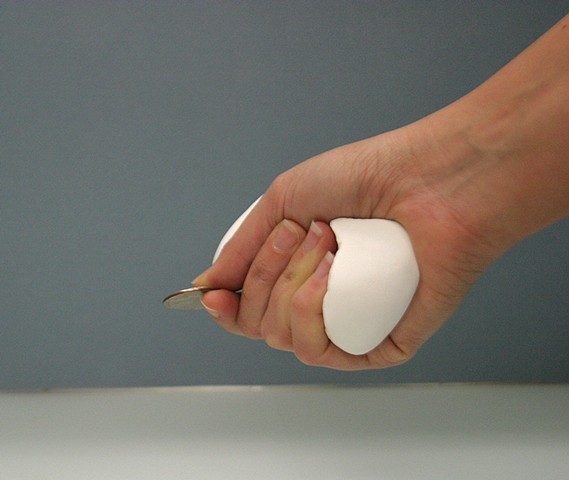 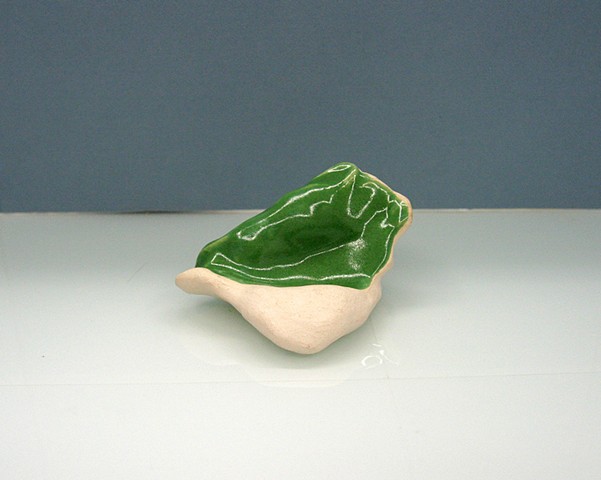 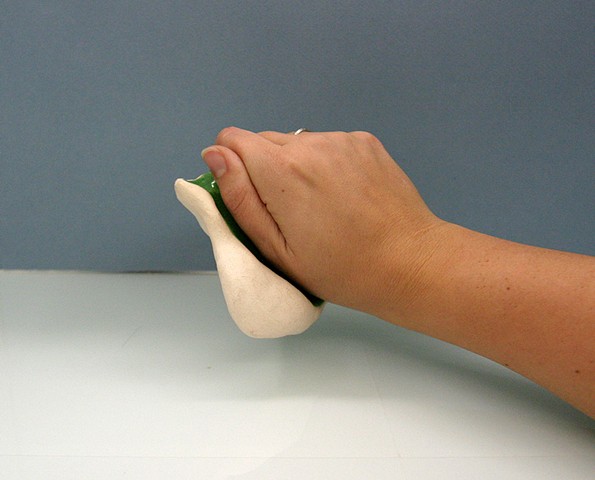 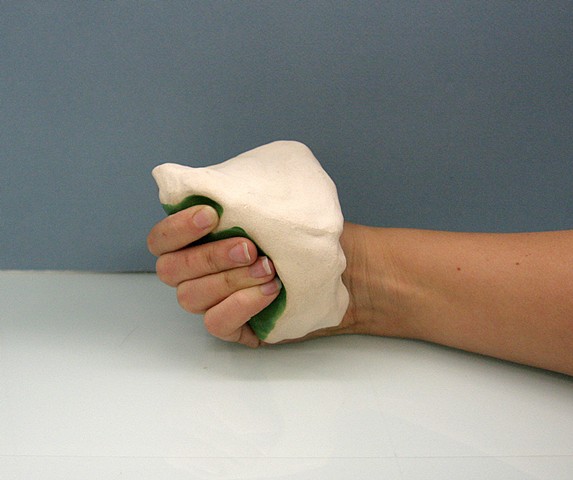 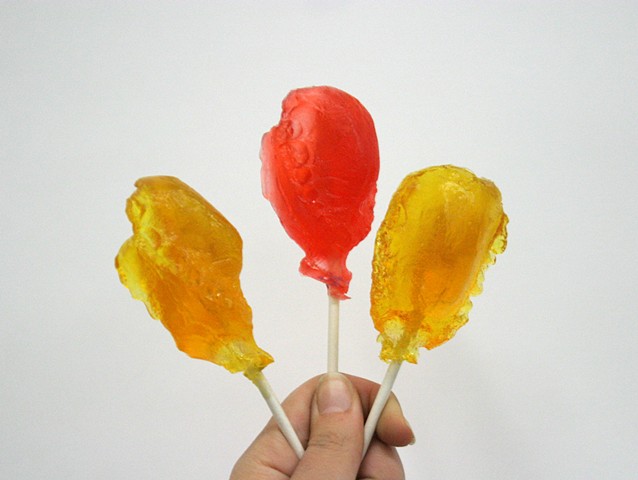 Interior spaces on the body have been made into objects. Specifically, the spaces in which we are in a position to touch strangers in socially acceptable fashion.

The object is exhibited along with a photograph revealing the potential gesture in which you may touch a stranger.

These works are focused on the instances one may interact with strangers, while living in a car-based city structure, such is commonly found in Southern California.